The 2022 Nacogdoches Crime Stoppers Catfish Cookout Fundraiser will be held on Friday, October 7, 2022 at 5:00 pm on the square in downtown Nacogdoches!
Entertainment provided by the Lufkin Crime Stoppers Band.
Tables and chairs available to enjoy the food and the band.  Take-out available by walk-up or drive-thru. 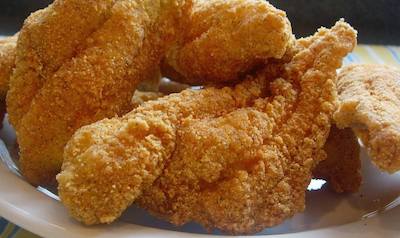 The 2021 Nacogdoches Crime Stoppers Catfish Cookout Fundraiser will be held on Friday, September 17, 2021 at 5:00 pm on the square in downtown Nacogdoches!
Entertainment provided by the Lufkin Crime Stoppers Band.
Tables and chairs available to enjoy the food and the band.  Take-out available by walk-up or drive-thru.

The 2019 Nacogdoches Crime Stoppers Catfish Cookout Fundraiser will be held Friday, September 27th at 5:00 PM on the square in downtown Nacogdoches!

Say It Here® is the trademarked slogan of CSUSA and its members. The Crime Stoppers network remains one of the safest and secure ways to report crime anonymously. There has been a steep increase in the number of hotlines—many of which don’t provide the same anonymity.

As the largest and most-used tips organization in the U.S., Crime Stoppers recognized the need to develop a unique slogan that citizens can confidently recall when ready to report. The Say It Here® slogan represents the confidence Crime Stoppers has established between the public, the media and law enforcement in an easy-to-remember way. 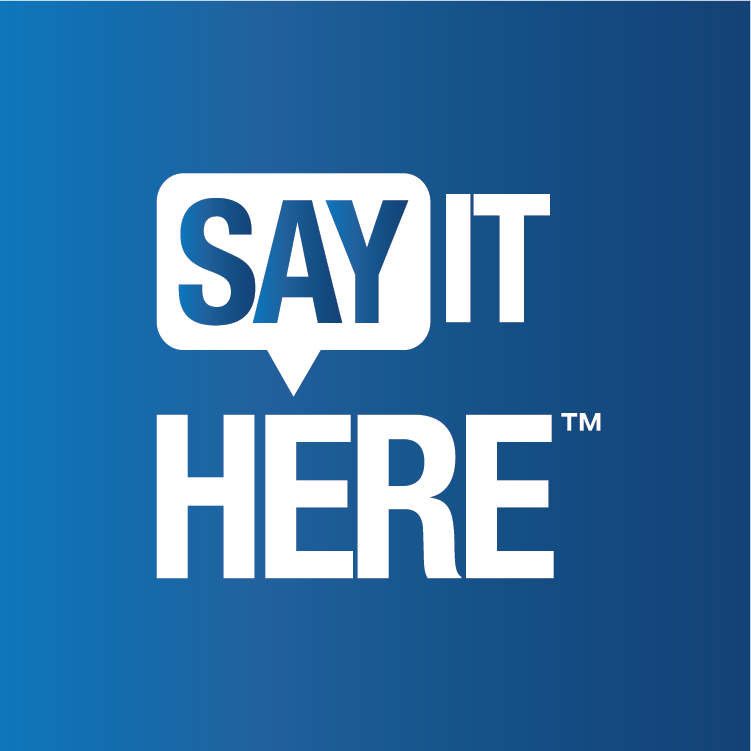 The 2018 Nacogdoches Crime Stoppers Catfish Cookout Fundraiser will be held on September 14, 2018, at 5:00 pm on the square in downtown Nacogdoches!
Entertainment provided by the Lufkin Crime Stoppers Band.
Tables and chairs available to enjoy the food and the band.  Take-out available by walk-up or drive-thru.

The 2017 Nacogdoches Crime Stoppers Catfish Cookout Fundraiser will be held on September 29, 2017, at 5:00 pm on the square in downtown Nacogdoches!
Buy Tickets on Facebook!

It took a matter of a few hours for Nacogdoches Crime Stoppers to receive a tip, investigate and help solve a crime. And it was all started through a Facebook post.

The organization began using social networking almost two months ago, and Reina is seeing endless possibilities for how it can be used to inform the public and catch criminals.

"It is important to note that we do not take tips on the Facebook page," he said. "When we do something like the Crime of the Week, we have a link on there where people can go directly to our website and leave a tip anonymously. Facebook is not at all anonymous."

In fact, if someone does leave a tip on the organization's Facebook page, that person is no longer eligible for an award from Crime Stoppers, if the tip leads to the apprehension of the suspect, he said.

By posting information about crimes that have happened or people the departments are looking for, law enforcement in Nacogdoches County have gotten several tips on people's identities or whereabouts.

"We're looking for a wanted person right now, and people are shooting me messages about what that person is doing and where that person might be," Nacogdoches County Pct. 4 Constable Jason Bridges said.

The best way to communicate about specific people or crimes with any law enforcement is to send them a private message on the networking site or give them a call, he said.

"This is something we're using as a tool that I think we have not yet seen the potential of," he said. "We post a lot of photographs, things that are going on within the department and crime prevention tips.

"We're able to answer people's questions back and forth, and we're posting ‘Help us Identify,' that if we have video surveillance of people we're trying to identify, we're telling people they can reply to us with any information they have," Sowell said.

The goal, Sowell said, is to have people become more involved in the department's inner workings.

Informing people about what is going on in their communities is the main reason Nacogdoches County Sheriff Thomas Kerss uses social networking, including Facebook and Twitter, he said.

"First and foremost, I believe the better informed our citizens are and the more aware they are of some of the issues in their community, the better they can assist us," Kerss said. "We can't do everything that needs to be done without the assistance of our citizens."

Because it's fast and allows residents to ask questions, make comments or at least be aware of the situations, Kerss said social networking is a tool he'll be using more frequently from now on.

Bridges said social networking is a powerful tool to get information out to a large number of people at the same time.

"I have a Facebook account and keep peopled updated on what we're doing in our precinct through there," he said. "The paper and news station reach a lot of people, but with everybody in the technology world we're in nowadays, there's room to reach more.

"Bridges said he has more than 1,500 friends on his Facebook page and if many of those send word to their friends about cases or incidents, then more than 2,000 people can be reached in a matter of minutes.

"As valuable a tool as this is, one of the challenges is the time to monitor and to keep the information fresh on those sites," Kerss said. "We don't have paid staff to work around the clock monitoring Facebook or twitter accounts, but it still has been a very valuable resource."